Competition for the renowned business award

After nomination for the premiere award, Consist Software Solutions has reached the second stage in the competition for the "Großer Preis des Mittelstandes".


Kiel – After a repeat nomination for a premiere special award in the competition for the "Großer Preis des Mittelstandes", which is recognized throughout Germany, Consist Software Solutions has now made it onto the jury list. This already makes Consist one of the elite - from the 5,399 companies nominated in 2019, just 758 got to this second stage of the competition. In the next step, 13 juries debate which companies on the list this year will become the finalist, prize winner, or be awarded a special prize. The decisions will not be released until the evening of the award ceremony in September. 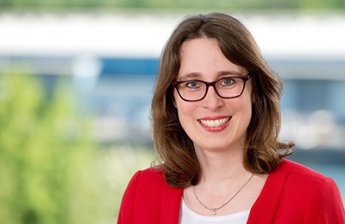 Cookies facilitate the provision of our services. By using our services, you agree to our use of cookies.